The history of Biofeedback

Biofeedback has begun in the late 1950s from a fascination for a mainstream methodology for treating certain medical conditions and improving human performance.

The history of Biofeedback (which is also called Neurofeedback in USA) dates back to 1950s/1970s when Hershel Toomim developed the first standardized and calibrated systems spanning the measures of electromyography (EMG), temperature, galvanic skin response (GSR; now known as electrodermal response), and EEG which allowed to create a biofeedback system. Later on, his wife Marjorie underwent a study with the use of EMG which helped her fight muscle pain. 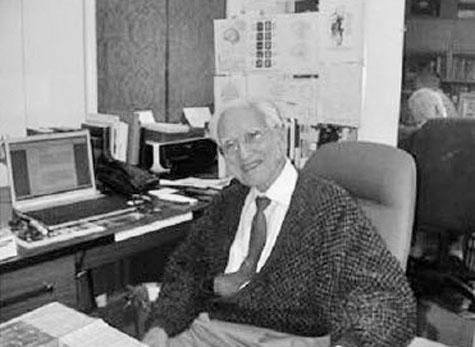 Hershel then started to take interest in computers. This is when he designed and developed first programmable biofeedback system that was much easier for clinicians to use.

In 1984 Hershel, along with Chuck Davies, successfully constructed world’s first wireless biofeedback system based on the Apple II.

Biofeedback became popular in the USA in the 1990’s thanks to NASA; scientists wanted the astronauts to train better, adopt skills and knowledge much faster and react to danger quicker so used the technique to help them improve their physiological responses to different situations.